There is so much room for me to improve in math. In the second term, I was asked to take the MAP Math test again to track the progress I’ve made since the last time I took it. I was a little nervous, not really secure because I think that I might not do very well this time. But, it turned out that the work I’ve put into practicing and working on problems in Khan Academy or using a textbook had made a very big improvement. The last time I took it, I was placed around the 80th percentile and this time I took it, I scored in an approximately 97th percentile, meaning that I scored higher than 97% of the people who take the same test. This results clearly showed great progress and that means I don’t have to take MAP MATH test again.

Math has always been a challenging topic for me. But there is always a silver lining. Most of the students will be taking the Scholastic Assessment Tests (SAT) this year and the test day is on the 5th of October. Since the beginning of the school year, I’ve been working on many practices on the SAT math to familiarize myself in taking the test.

The first two weeks of school is focusing on the SAT Bootcamp. Two SAT expert from Princeton University came to our school and run the whole boot camp. They taught us strategies that would save us time and get us high points. They gave us lots of practice over the two weeks period. I think it’s really helpful in term of building knowledge and confidence.

For math, I have used different sources like Khan Academy, official College Board website, and some other offline source to practice working on some questions. I would also go back to my old PSAT and look over again through the questions. 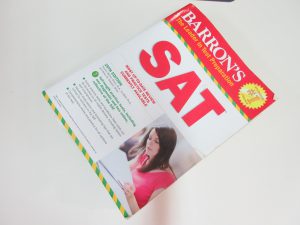 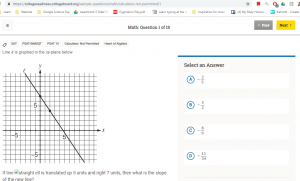 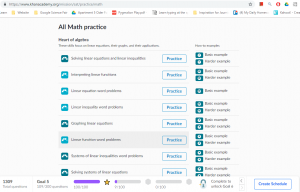 Math is one of most difficult subject for me. Math connected to everything in life. This is the sixth years learning in the Liger Leadership Academy. In math class, we are taking the college level course, AP statistic. It is very hard and it require a lot of time and effort. Now we are learning in chapter four which is about the two -way table. I start slow with it, but now, I am getting better and is moving a bit faster with the learning.

For every Tuesday 1:00 to 2:00 pm I have a class called the Independent Discovery. I used this class to worked on math questions, prepare for math quiz, working on Khanacademy, learning for the upcoming lessons. This class is really helpful for me because I learned more about math and I feel more prepared when ever there is an random upcoming quiz.

This is just a simple example of a activities I did:

Now look at this: 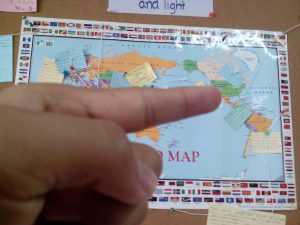 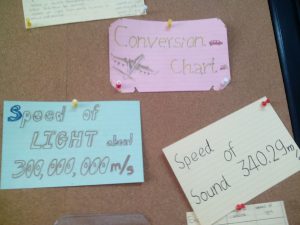 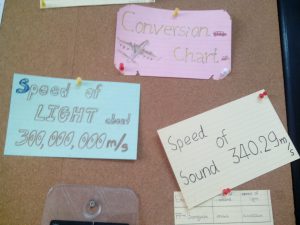 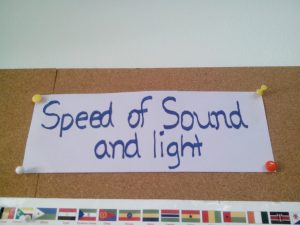 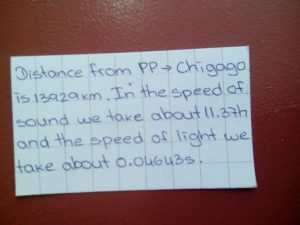 In mathematics, the four color theorem, or the four color map theorem, states that, given any separation of the plan into contiguous regions, production a figure called a map, no more than four colors are required to color regions of the map so that no two adjacent regions have the same color.Two regions are called adjacent if they share a common boundary that is not a corner, where corner, where corners are the points shared by three or more regions. For example, in the map of the United States of America, Utah and Arizona are adjacent, but Utah and New Mexico, which only share a point that also belongs to Arizona and Colorado, are not.

This is what we do on our Math class:

Liger Leadership Academy students are English Language Learners. They have been immersed in English for over five years but are still developing grammar and fluency. At Liger, we pride ourselves on prioritizing process over product. Please excuse any English errors as part of the learning continuum our students have taken over the years.